What is recommended for stretch marks in pregnancy

Jojoba oil for application on the abdomen during pregnancy

Looking for an oil to apply to your pregnant belly? If so, you should know the benefits of jojoba oil, which will accompany you throughout the months of pregnancy and if necessary even after birth. It is an oil with many qualities such as providing moisture, elasticity and nourishment to the skin, which is easily and quickly absorbed and does not leave an oily feeling.

A few words about stretch marks in pregnancy
Many women are looking for pregnant belly oil to deal with the phenomenon of stretch marks. This is a very common phenomenon that can definitely be alleviated and even prevented by using dedicated oils and creams. These signs appear in many situations where the body changes its dimensions quickly and drastically, for example due to a strict diet or surgery to shorten the stomach, and of course also due to the significant physiological changes in pregnancy. As your body grows your skin tries to conform to the example and the new dimensions, causing tears to form in the inner layers of the skin, which appear on the outside as signs of stretching. Over time these tears worsen and turn into scars, and thus the red stretch marks change color to red and they remain for a long time and even permanently. At the same time, using oil recommended for stretch marks in pregnancy can, as mentioned, alleviate the phenomenon and prevent its aggravation.

Jojoba oil as we produce in our factory, suitable for daily use by any person and at any age, including pregnant women. It is an oil that is easily absorbed into the skin and in fact you can add a few drops of it to any specific preparation you have at home, which will cause the other active ingredients to reach the deeper and inner layers - where the tears are formed. In addition, jojoba oil is known for its many properties for treating various skin conditions, for example thanks to ingredients such as omega 9 and vitamin E which are essential for maintaining and rejuvenating the skin, as well as minerals such as copper and zinc, vitamin B and more.

Due to its great resemblance to sebum, the protective layer of the skin, it is absorbed quickly and easily and it is no problem to apply it on all parts of the body where stretch marks tend to appear - hips, abdomen, buttocks, arms and so on. Also, this oil has soothing properties and therefore it contributes to relieving and preventing dryness and itching of the skin, which appear mainly in the last trimester of pregnancy. No wonder where jojoba oil is used for a variety of cosmetic purposes, from lip balms, wrinkles, sunscreen, wound care and burns, to wrinkle removal. Another advantage is that the oil has a particularly long self-preservation feature of three years, so there is no concern about reducing its effectiveness throughout the pregnancy period and also after childbirth.

Jojoba oil products are already available through our company's secure website. For more information on jojoba oil and its wonders, and to place reservations by phone, contact us at 052-501-6519 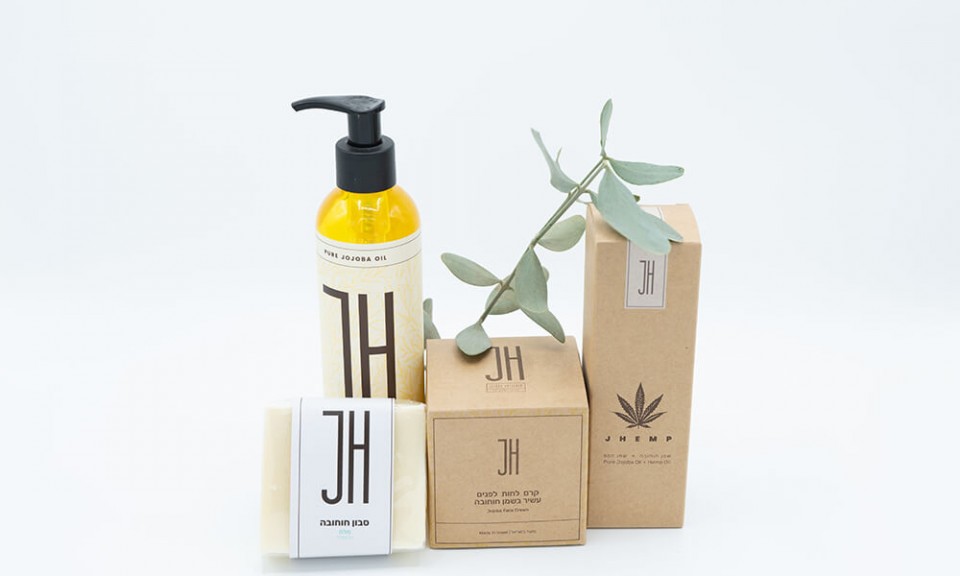 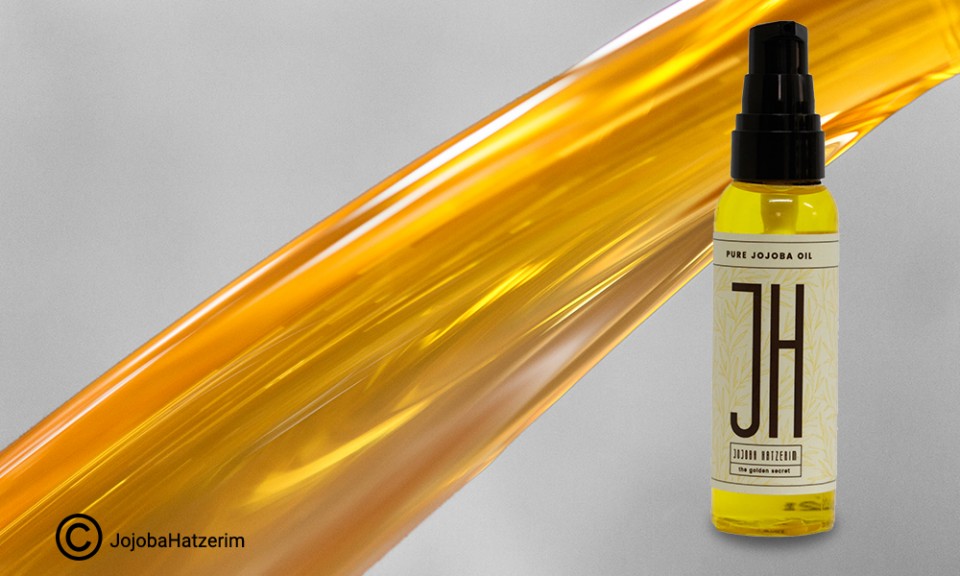 « Previous: Is jojoba oil good for the face?
Next: 10 things you did not know about jojoba oil »
Close
Search
0 items Empty cart ₪0.00
Close
Your order